Regarding Coasters – it is important to note that Fostoria Glass had a giftware line that was made out of lead crystal.  These items were not part of the American pattern – Line #2056.  The giftware line included different Coasters, and they were marketed as “American Lead Crystal”.  The confusion is that some people think the word “American” is referring to the pattern; it is not.  It is simply stating that the giftware line is considered American lead crystal, meeting international standards.  Different standards were applied to different countries.

The Coasters featured below are not lead crystal, and are officially from the Fostoria American 2056 line. 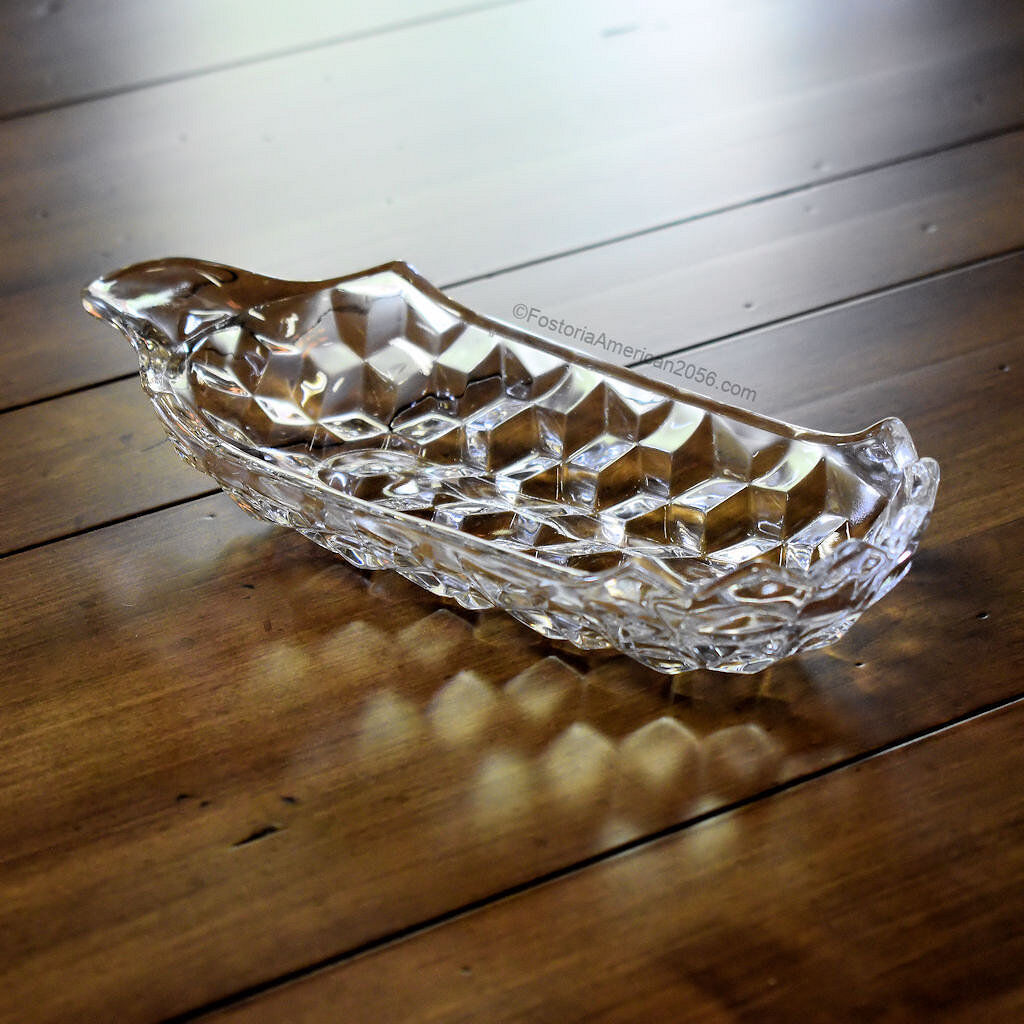 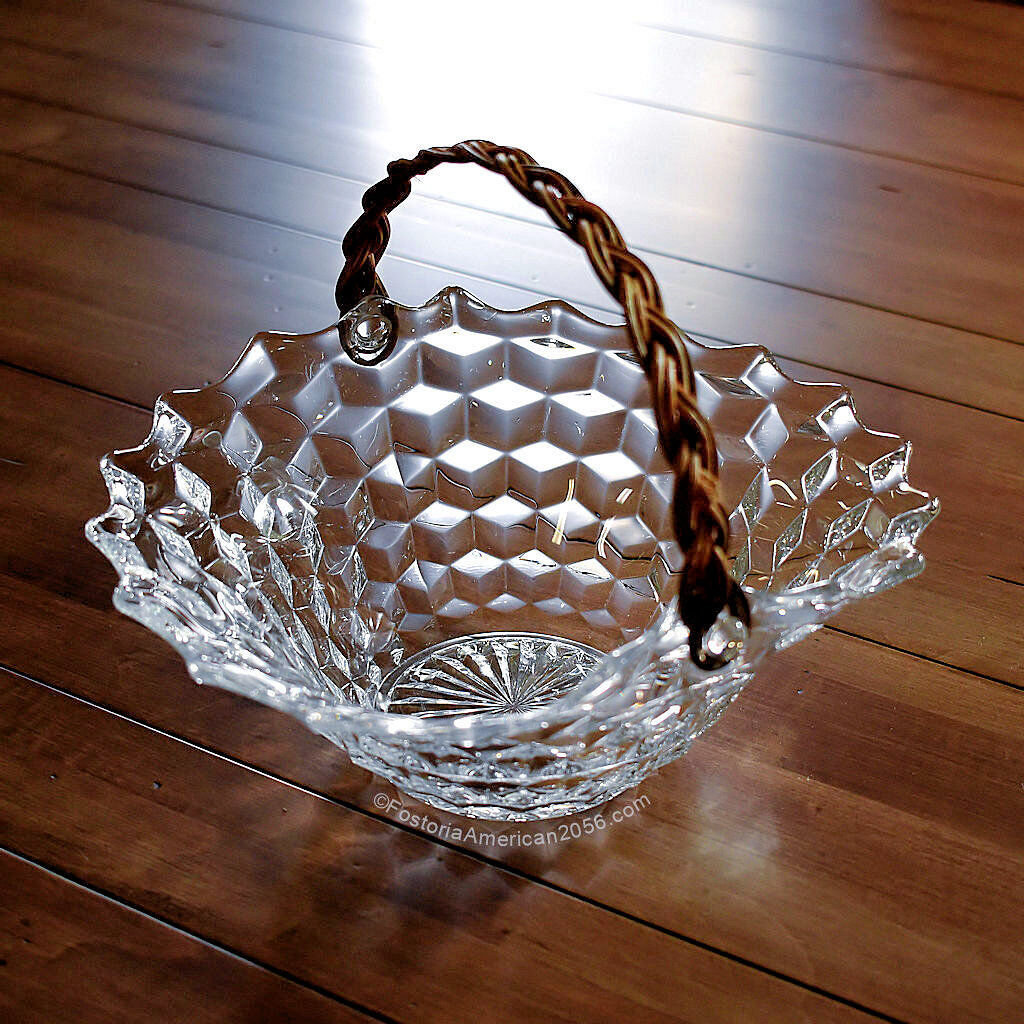 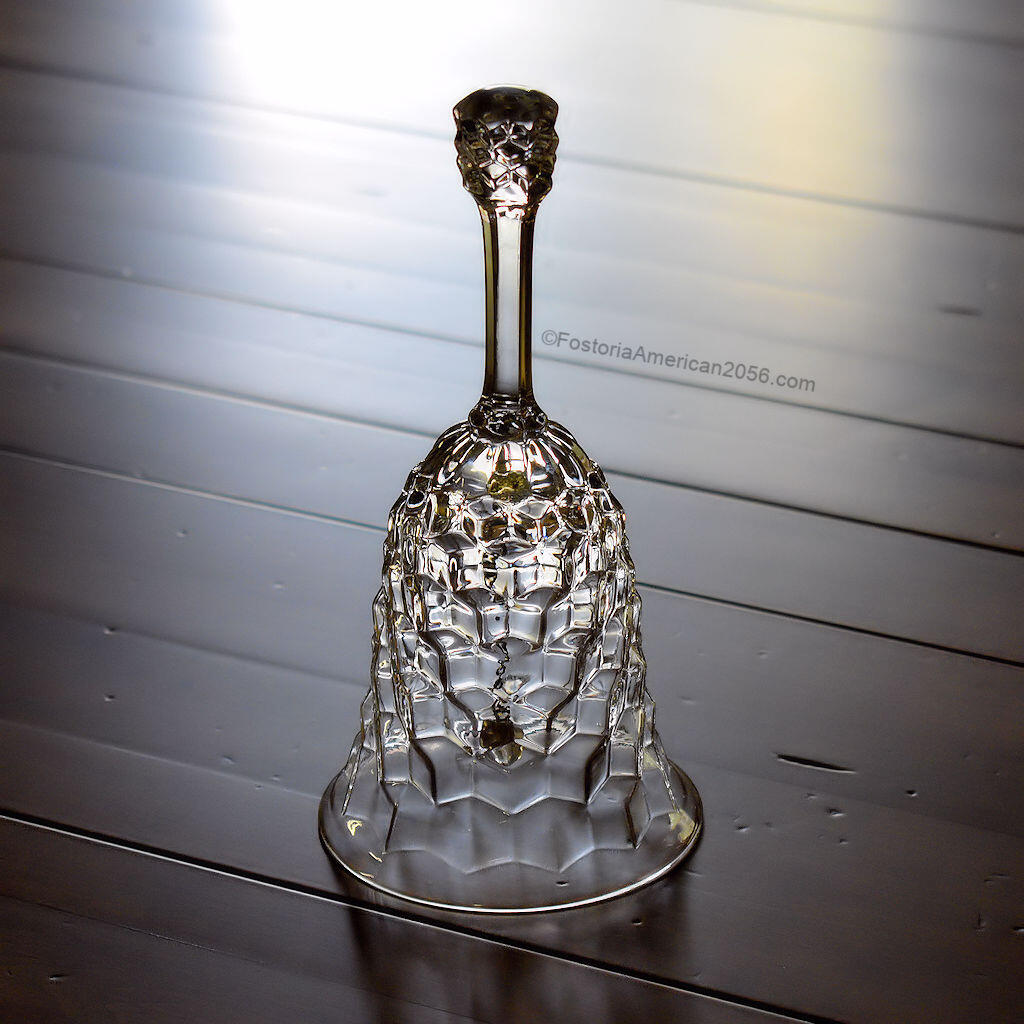 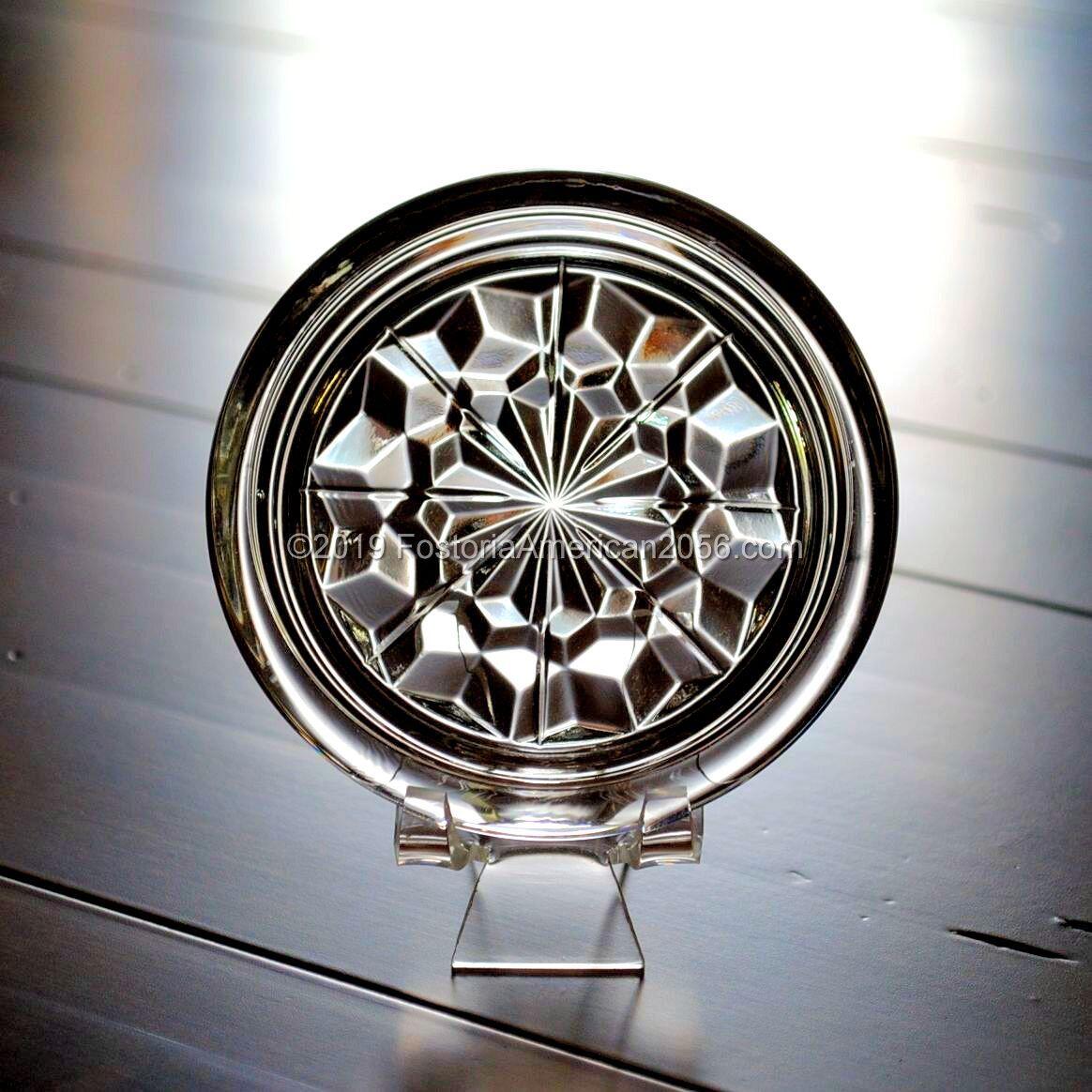 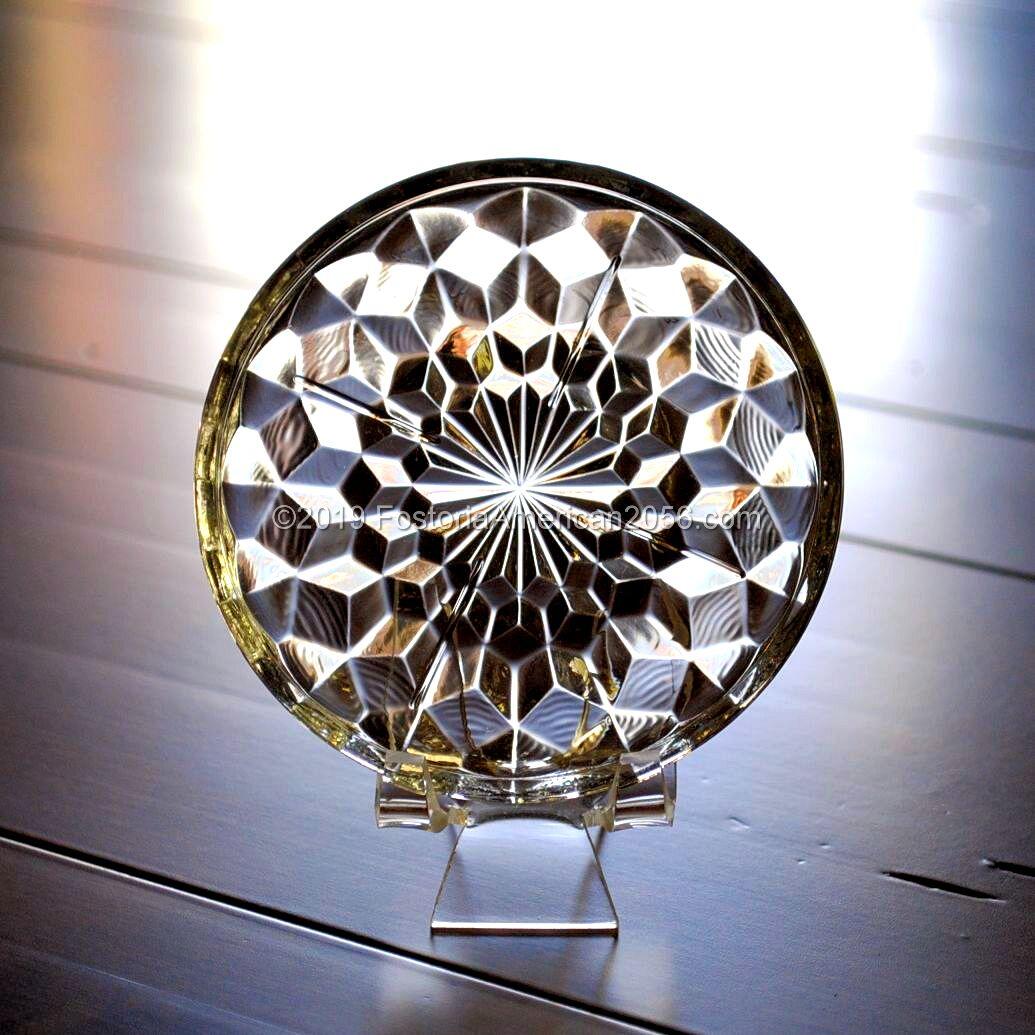 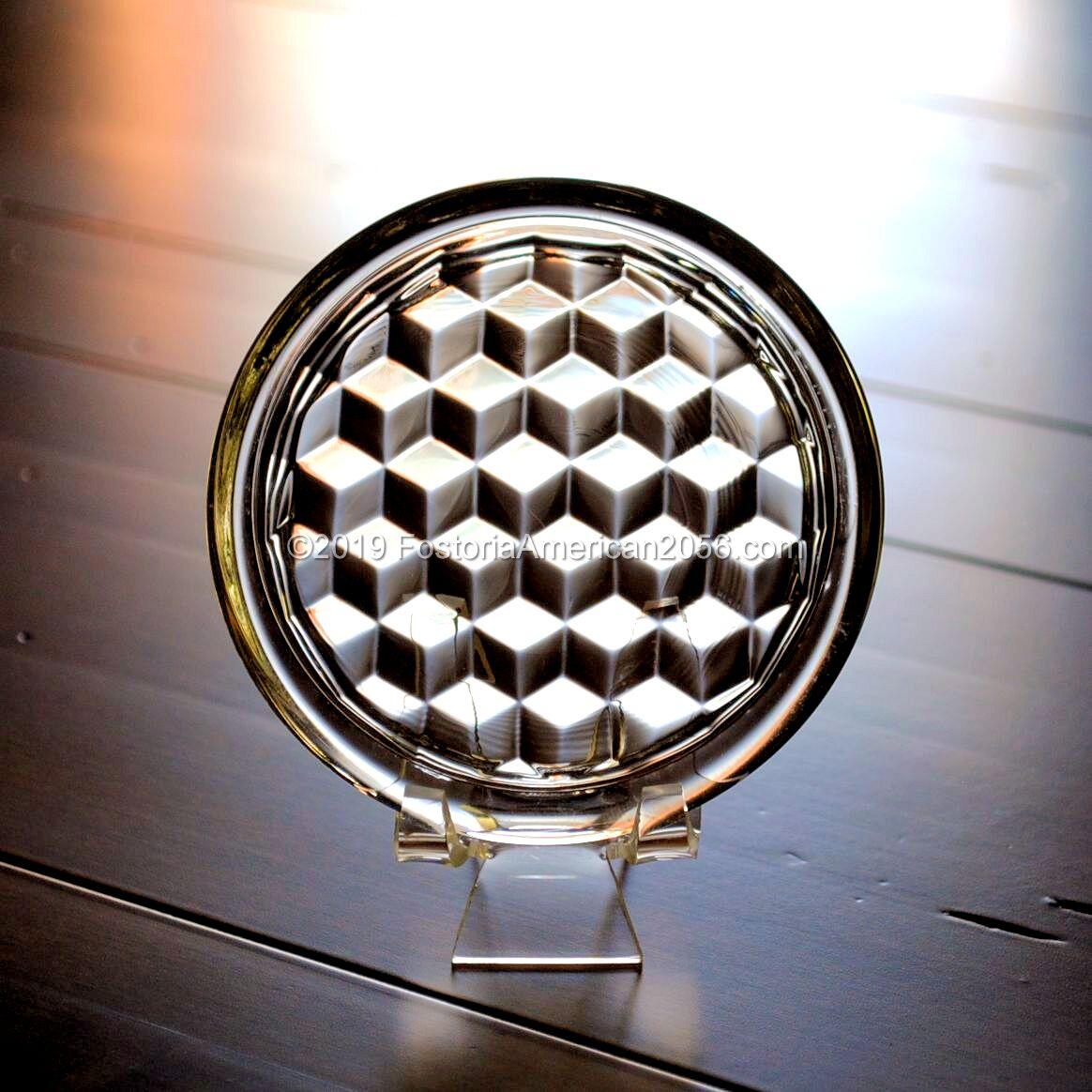 Coaster (Cubes All Over) 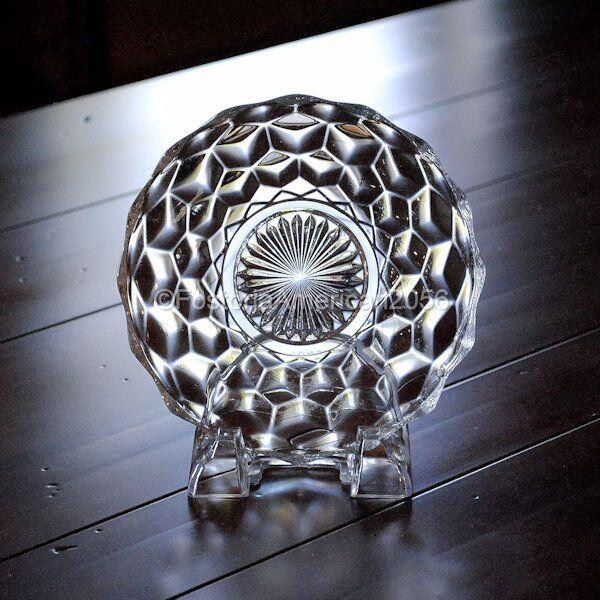 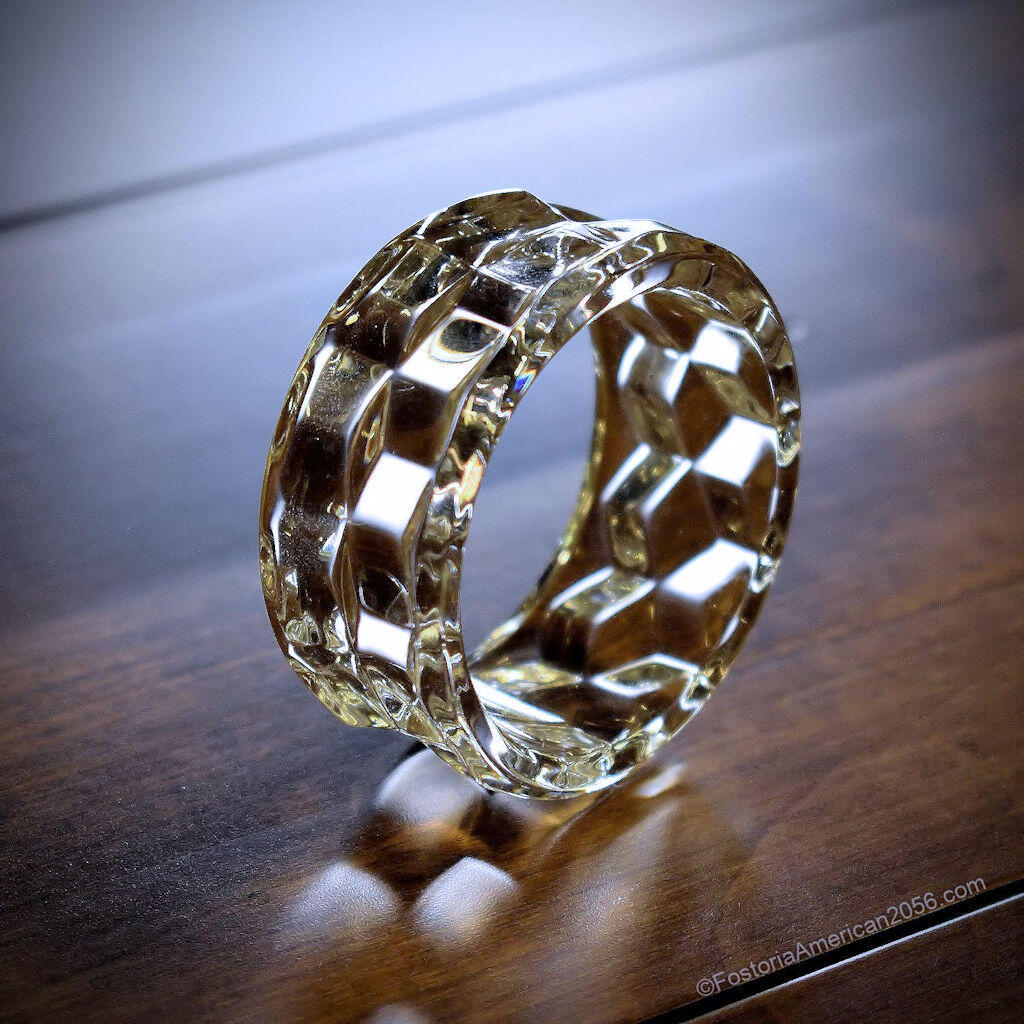 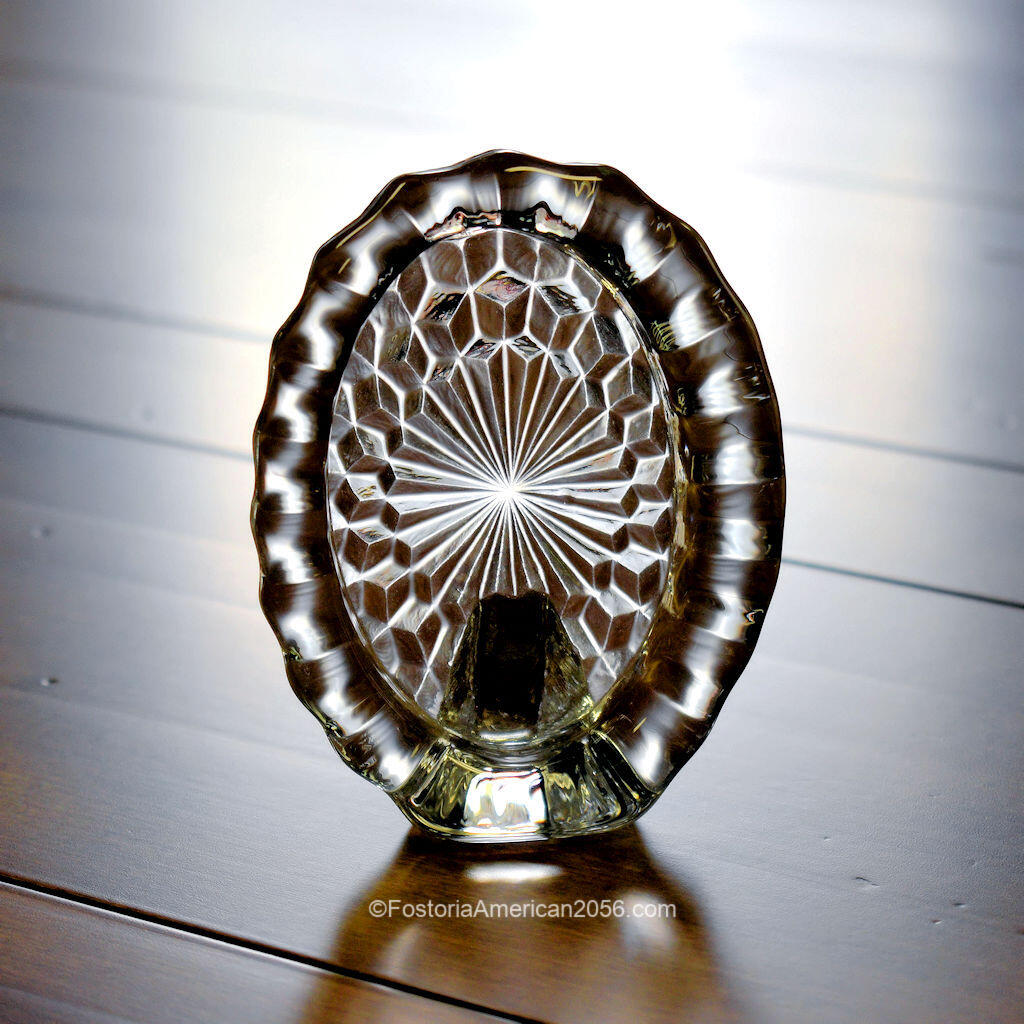 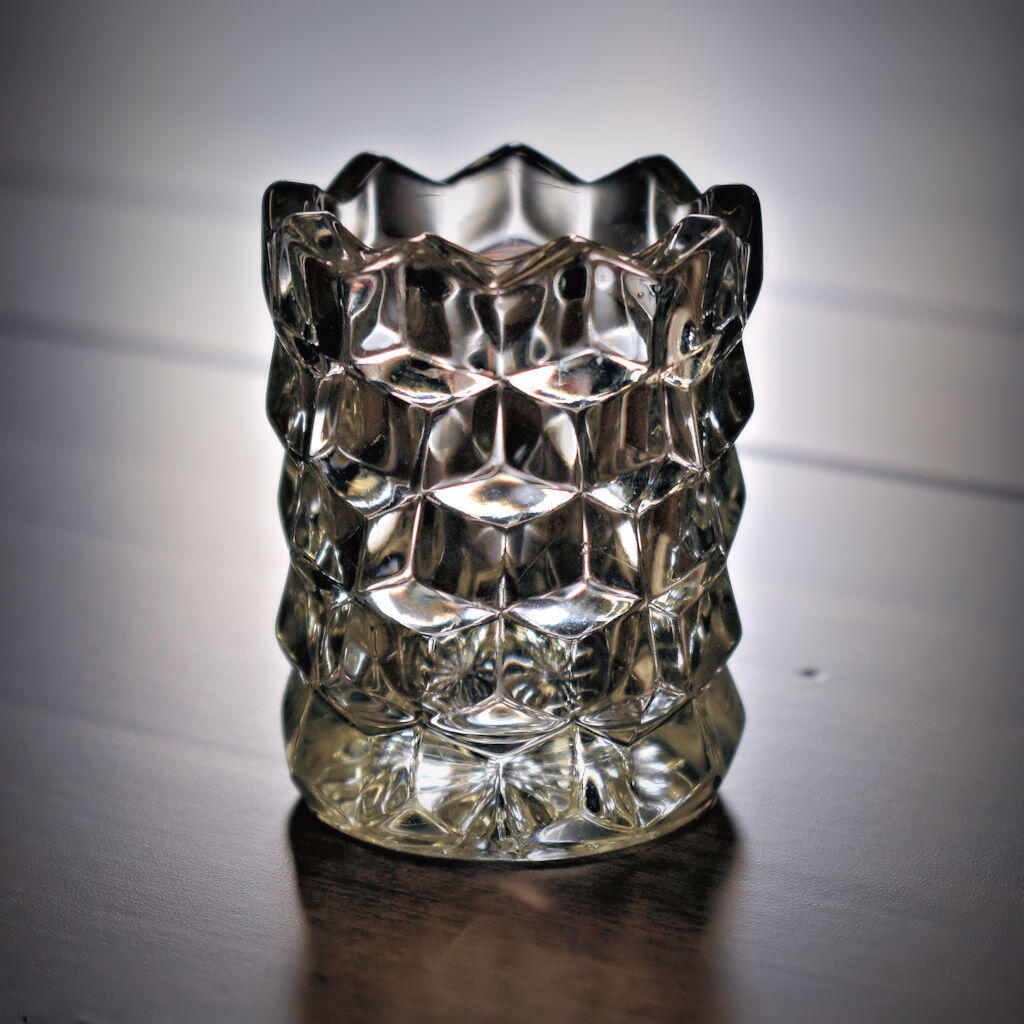